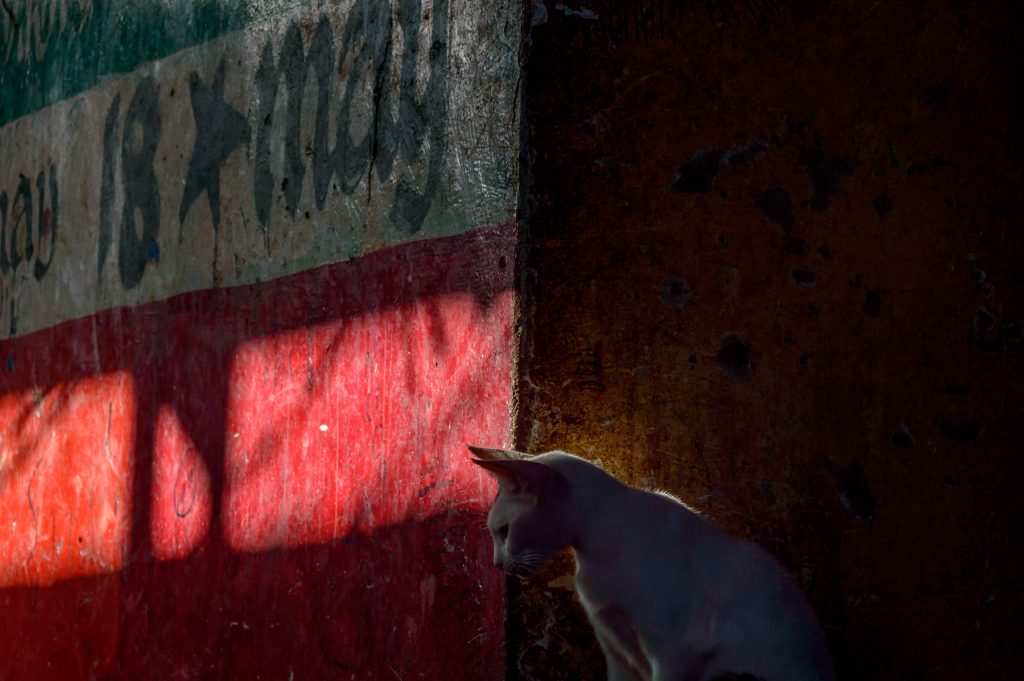 Somaliland, which is a former British Somaliland Protectorate is located in the Horn of Africa and proclaimed itself as a state which is separate from Somalia on the 18th May, 1991. Since then the country has rebuilt itself and has a functioning government tha has been striving to be recognized worldwide and is yet to receive official recognition as a separate state from the international community. Somaliland has by and large escaped the conflict that has ravaged much of the rest of Somalia for the last 27 years.

Running a marathon in this fascinating country, where the local’s hospitality is legendary will be an unforgettable experience. Through our charity partner, and the funds raised by runners, some young Somaliland adults will get the opportunity to receive a university education, which otherwise may not be available to them.

As Somaliland is one of the least visited countries in the world, you won’t find any crowded tourist spots here. Hargeisa, the capital city, is the perfect base from which to explore this self-proclaimed republic. From here it’s possible to go on a trek to the twin summits of Naasa Hablood – or Virgin’s Breast Mountain – located in the scrubby desert area of Woqooyi Galbeed province. Alternatively, a three-hour drive will take you to the port city of Berbera on the Gulf of Aden where camels roam free on beaches and one can discover the old buildings and history from the Ottoman era or left behind by the British when it formed the capital of their Somaliland protectorate. In the deserts north of the capital are the remarkable cave paintings of Las Geel. Las Geel means “camel watering hole” in Somali and 6000 – 9000 years ago the people of the region covered a nearby rock outcrop with hundreds of stylised petroglyphs.